On October 30th, the Federal Reserve approved a quarter point interest rate cut from 2% to 1.75% in order “sustain market expansion”, as promised by the Federal Open Market Committee in June. Despite the fallout from the U.S. – China trade war and the impending implications from Brexit, the U.S. economy and housing market continues to maintain steady growth, and this rate cut should help this growth continue through Q4 of 2019. Now is a better time than ever to purchase a new home or refinance at a lower rate.

The Fed has had internal disagreements as to whether or not these cuts should continue, as this was the third rate cut this year. While President Trump has publicly stated that the Fed should keep cutting rates in an effort to stimulate economic expansion, multiple regional presidents of the Fed have maintained that the rate shouldn’t move down any further, and that it even should have been held constant at the prior level. It will be interesting to see how these rate cuts impact the economy in the long run: will this growth instrument prevent another recession or might it lead to inflation? 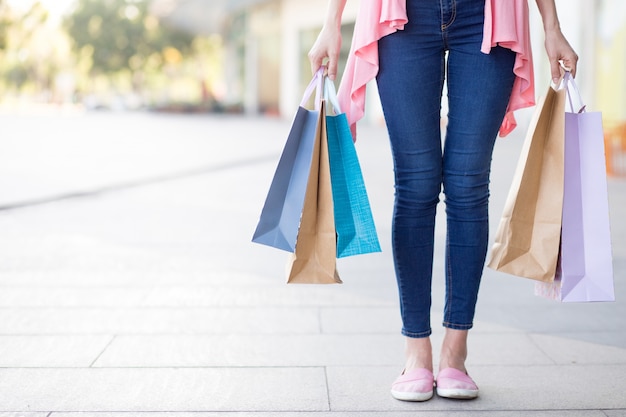